Our customer services representatives are available 24 hours a day, from Monday to Sunday.

The Importance of Desalination 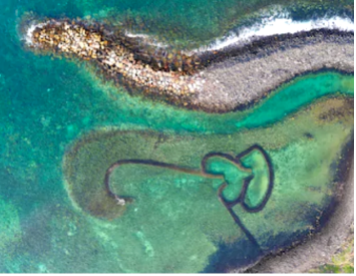 The scarcity of freshwater resources has become a global problem. The development of desalination has gradually become a trend. Desalination research is to obtain fresh water sourced from abundant seawater. 70% of the earth is covered by sea water. Using convenient methods to turn seawater into freshwater can greatly alleviate the problems of water depletion and pollution. Desalination has become an important supplement to industrial water and the main water supply source for coastal cities, playing an important role in sustainable economic and social development.

Accelerate Research and Practice of Graphene in Desalination

Increasing the increment of water resources is an important means to solve the shortage of water resources. Based on the excellent barrier properties of graphene, the use of graphene can effectively improve the barrier to salt ions in seawater to achieve the purpose of seawater desalination. Graphene oxide film can achieve this function. After the graphene oxide film in the water environment interacts with water, a capillary channel of about 0.9 nm is formed, allowing ions or molecules with a diameter of less than 0.9 nm to pass quickly. Through effective control of the graphene film layer spacing, the precise screening of pure water and salt ions is realized, and the efficiency of seawater desalination is improved. In addition to seawater desalination, graphene materials are also used to purify drinking water, reduce the replacement of filter elements by water purification equipment, and save water purification costs. 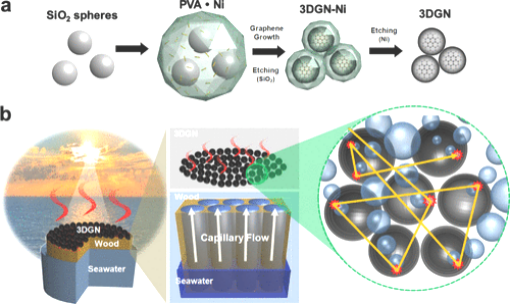 What Can We Do?

Our products are for research use only and cannot be used for any clinical purposes.

If you have any questions, please contact us. We will respond soon.

Copyright © 2023 Alfa Chemistry. All rights reserved.
Back to top